Operation's Case for Moving to a Cloud-Based Accounting System 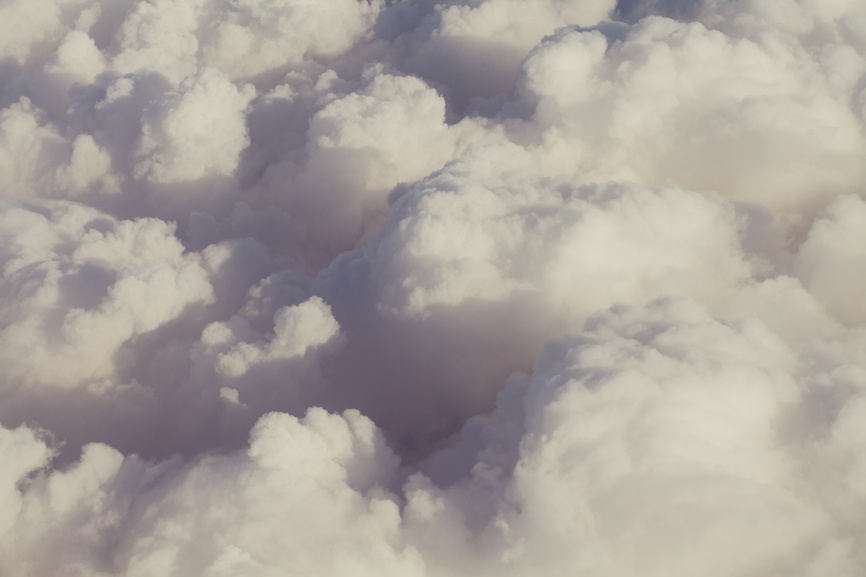 This blog post was featured on CIO.com as part of John Hoebler's blog on that titled "Finance Meets the Cloud"

In this third of a 3-part series, we examine an operation manager's story about how he recognized a business need, built a business case and modernized the way his company handles procurement.

I recently led a panel discussion with a CFO, CIO and an operations procurement manager who turned out to be something of a visionary. The three discussed their decision to move the company's accounting system to the cloud, based on a business case the manager built simply by observing that the status quo wasn't cutting it.

In previous posts, I outlined the perspective of the CIO as well as the CFO. In this last installment, we'll examine the operations procurement manager's view.

The manager worked at a company with more than 20,000 employees and hundreds of locations around the world. During this first year, his manager asked him to coordinate the global procurement process for all employees and locations. Having cut his teeth as a procurement officer in the United States Air Force, he was used to dealing with complex global procurement so it seemed like a great opportunity and right in line with his background. As his first year "in office" progressed, he realized it was a more daunting challenge than he originally thought. His company had:

The manager saw a tremendous opportunity to improve not only the procurement function, but the firm's bottom line. He went to his direct supervisor, who was intrigued. But the supervisor said the company probably couldn't buy off a catalog because it rarely bought the same thing twice. The procurement manager thought about this and came up with a different hypothesis: “We rarely buy the same thing twice because we don't have a catalog.” He went to work thinking about other challenges of the company's existing systems and came up with three main ones:

He gathered all this information and observations, created a business case and presented it to his manager. He also researched cloud application providers that already had modern functionality, standardization and leading procurement practices built into their products. He made the case that the cloud was an excellent deployment option because it required little infrastructure and IT overhead to meet the needs of his global organization. The sun never set on his procurement empire and he needed a solution to match.

After selecting and implementing a modern cloud based accounting system, his company immediately began realizing the benefits, including:

The operations manager ended his portion of the event with a confession. Although he spoke confidently, he said he was nervous to take the first step. The CFO and CIO on our panel talked about how being in the cloud was similar to renting a house vs. buying one. You get a great solution without the infrastructure upkeep. Renting also allowed the CFO to focus on strategic initiatives versus making sure the grass was mowed and the rooms painted.

Our operations manager quipped that in his role he was just a teenager in his corporate family and didn't make the buy/rent decisions that the parents – the CFO/CIO – did. As the teenager, he was able to see opportunities that his parents (executive team) could not see. He was able to be a "finance hero" by observing the inefficiencies in the status quo, researching solutions and raising his hand to suggest a better way. He encouraged everyone to look for opportunities to improve and leverage what modern cloud solutions can provide.

By the way, he also received his company's difference maker award for his work and the accolades that come with it. Sometimes it pays to be a hero.

Cick here to view our recorded webinar on all three perspectives on moving to the cloud: the CFO, CIO and Operations.

Technology
A Wake Up Call for Companies that Haven't Yet Started Planning for the New Revenue Recognition Changes
Insider Threats: Ten Ways to Reduce the Risk
Related Posts 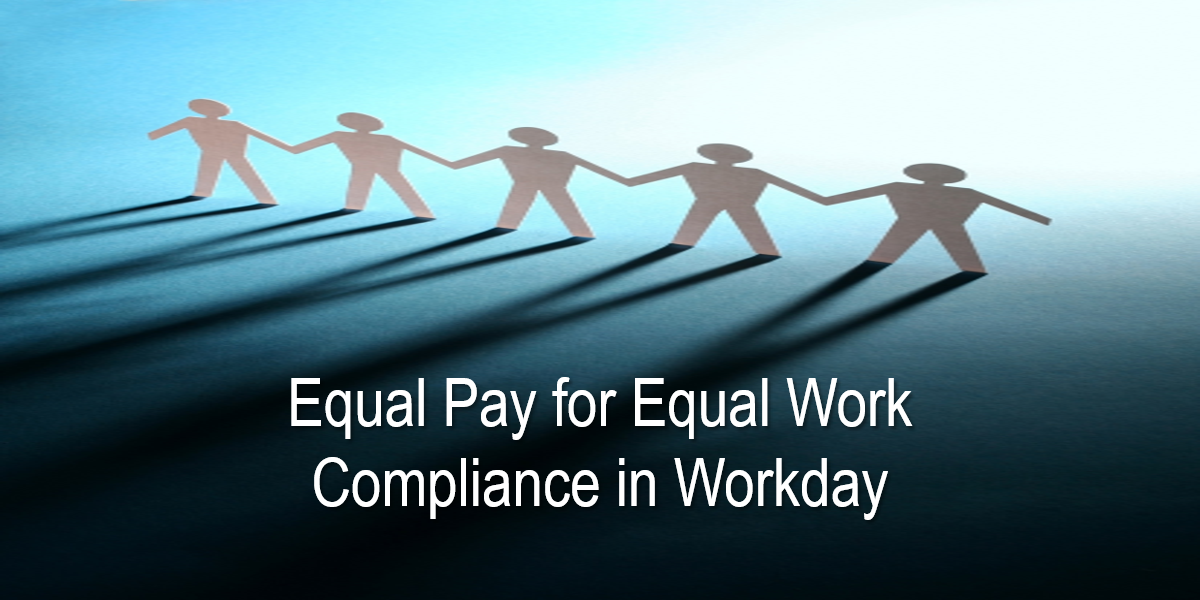 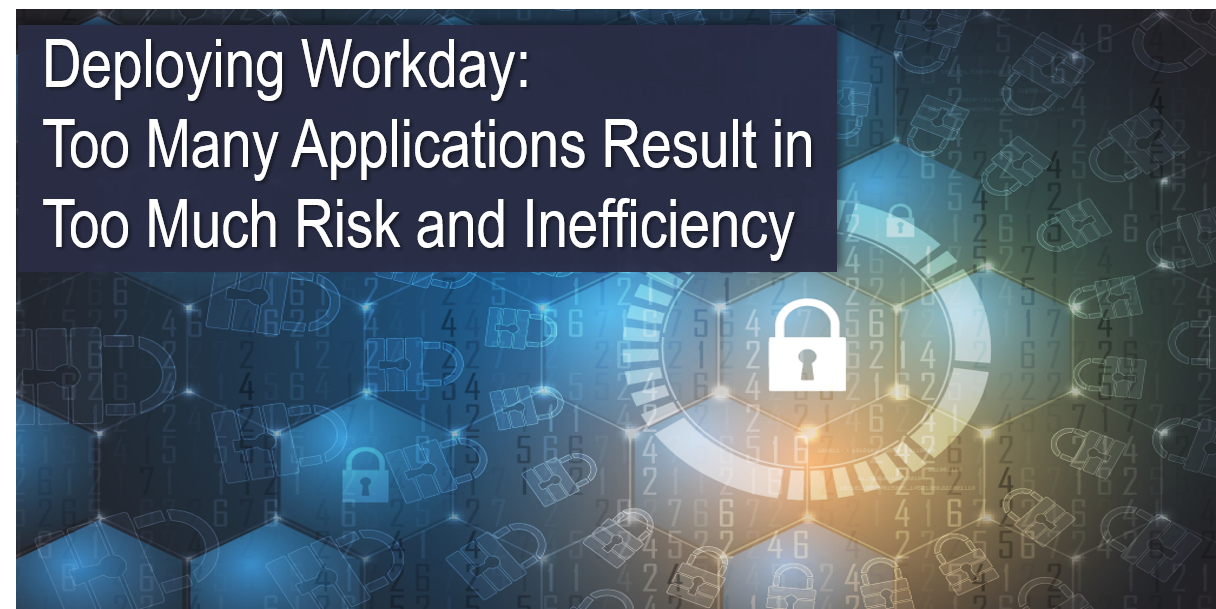