Why US based asset managers should care about MiFID II 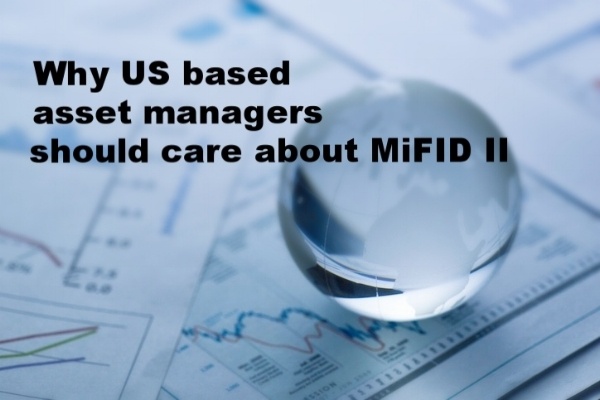 MiFID II introduces a major overhaul of financial standards in Europe. It will cover everything from how market research is funded to the transparency of debt and equity markets across asset managers. Everyone breathed a sigh of relief when the European Commission delayed the implementation until January 2018 because European regulators’ IT systems were not ready. But the question still remains: if MiFID II is a European regulation, why should US based asset managers care?

Generally, any firm operating in global financial markets should care.

Like its predecessor before it, MiFID II is being heralded as a new standard in regulatory obligations. MiFID I, introduced in the post-credit crisis era of 2008 included concepts like best execution and client classification that were later adopted by regulators outside the EU.

Midsize and smaller US firms, unless they are entirely domestic in focus, may find themselves (or at least some of their activities) governed by one or more of MiFID II’s many provisions. A US firm with global operations will be impacted by MiFID II under either a ‘beneficial’ or an ‘exposed’ paradigm:


Here are two examples of how a US firm could be impacted by MiFID II:

Example 1: A European firm with an EU client that wants to execute transactions on an US exchange

In this example, the European firm would need to ensure its US affiliate – the exchange member – provides services in accordance with MiFID II. Most likely, this would require the US affiliate to:

The relationship between European parent and US affiliate could fall under MiFID II’s outsourcing provisions, which require the EU entity to attest to the affiliate’s suitability.

Example 2: A US-originated client order for execution on an EU regulated market or other trading platform

In this example, a US firm providing advisory services to the client may have a relationship with a European-executing brokerage that is governed by MiFID II. As well as the best execution and reporting obligations described earlier, the US affiliate may be impacted by MiFID II’s client classification provisions, which govern whether a customer is qualified to invest in the security in question.

More broadly, any of the above activities may be subject to MiFID II record retention provisions, not only for evidence of best execution but also for trade surveillance and fraud prevention. US firms may also be affected by the unbundling of research and execution under MiFID II.   Any buy-side firms that buy research services from their brokers will do so under a subscription model, which will require mechanisms to handle access and payments.

Most asset managers will view MiFID II as a positive due to its transparency, disclosure of prices and better reporting. To keep up with the increasing demands of regulators and clients, and to stay competitive with their global peers, US based firms will need to spend time reviewing their operating models to determine how MiFID II may (not may not) impact them. In our coming blogs, we will discuss how US based asset managers prioritize mission critical components of the regime and tools to help with becoming compliant. 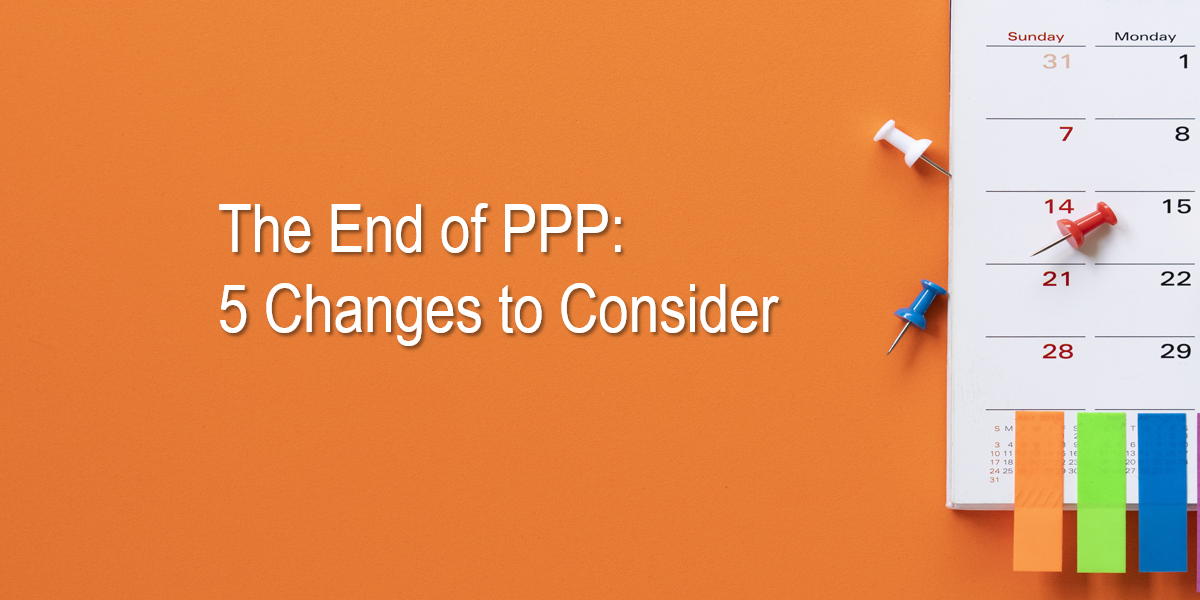 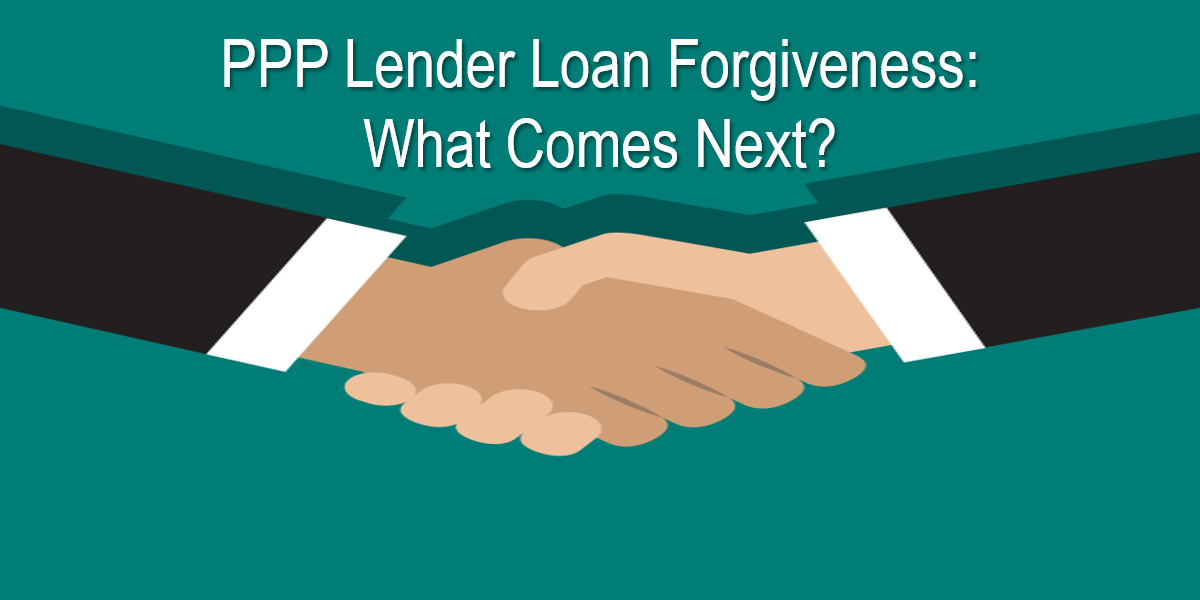 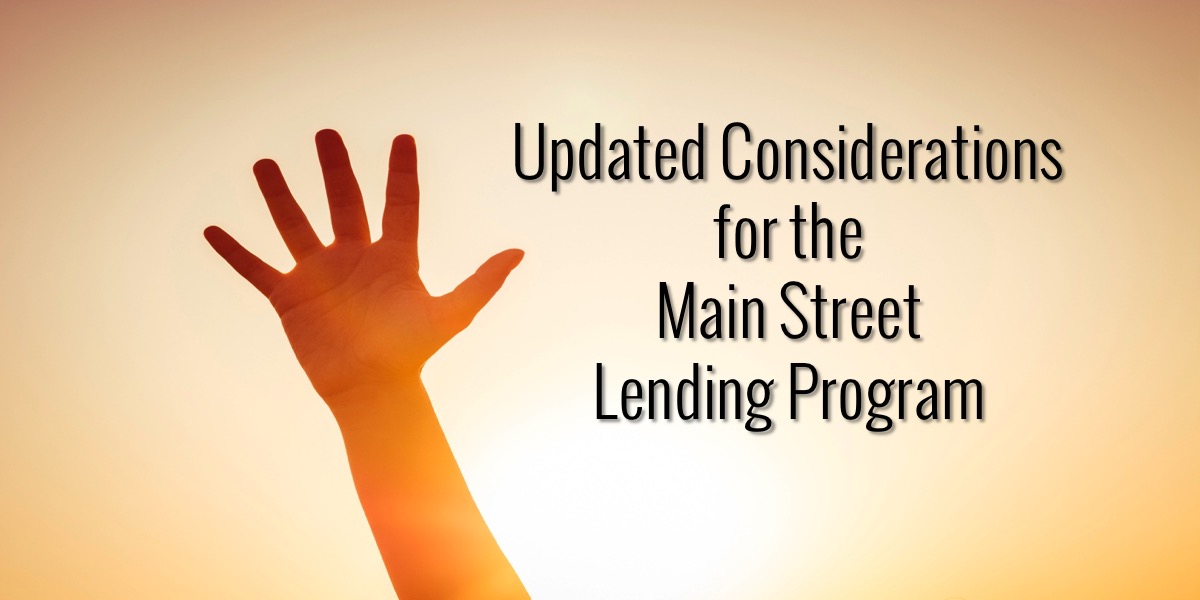