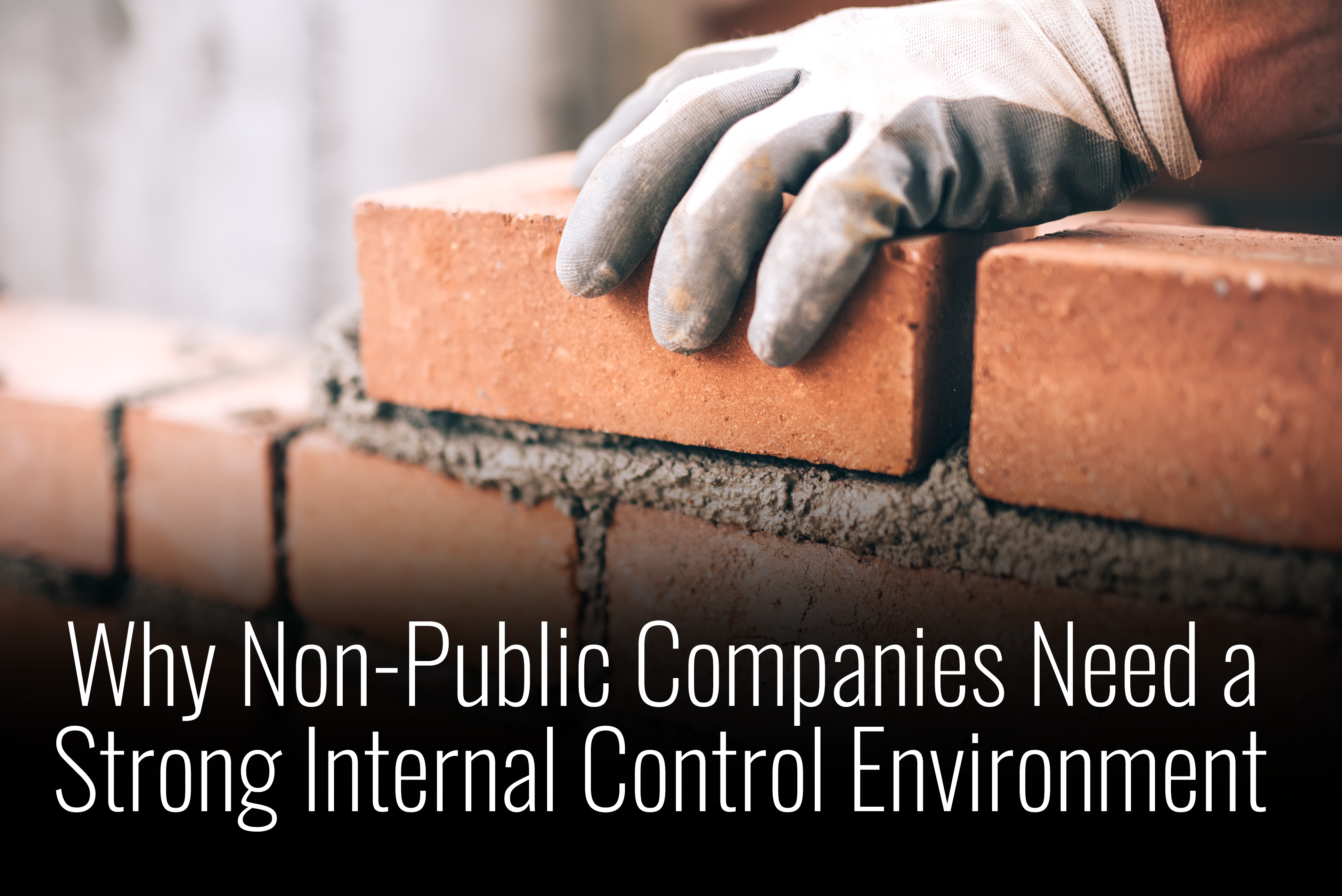 This article was featured in Internal Audit 360.

The whole point of most children’s fairy tales is to teach life lessons Occasionally, these lessons can even be applied to our work lives and professional circumstances. Of course, the complexity and nuance of professional decision-making goes well beyond the broad moral brush strokes of most fables, but with a little imagination, these lessons can be illuminating.

In my last blog, “Why Details Matter When Internal Audit Assesses Corporate Culture” we considered how the failure by Little Red Riding Hood to see the dangers of the Big Bad Wolf and to blindly trust him could serve as a reminder to look below the surface during audits of corporate culture and consider the dangers that could be lurking in plain sight.

In this blog, the Big Bad Wolf is back again, and this time he is after the Three Little Pigs. It’s no coincidence that we are dealing again with a Big Bad Wolf. There are many wolves in corporate America and internal auditors may encounter quite of few of them over the years.

Remember the childhood tale about the Three Little Pigs? Once upon a time, there were Three Little Pigs who were finally old enough to leave home. The pigs kissed their mother goodbye and went out into the world to seek their fortunes. Without a well-conceived plan, the first and second pigs quickly built their homes out of straw and sticks, respectively. On the other hand, the third pig spent many sun-scorched days laying a strong foundation and building his brick structure based on carefully designed plans.

One day, along came The Big Bad Wolf, and we all know what came next…“Little pig, little pig, let me in!” he howled. "Not by the hair of my chinny chin chin!" came each pig’s reply. The wolf sang out, "Then I'll huff, and I'll puff, and I'll blow your house down!" For the first two little pigs, down their houses went without much effort. However, we know that not only did the brick house not budge when The Big Bad Wolf attempted to blow it down, but the third pig had a contingency plan and already had a pot of boiling water in the fireplace to stop the wolf when he attempted to find another way in and climbed down the chimney.

Once upon a time, in the not too distant past, a similar scenario ensued in real-life. But the role of the Big Bad Wolf was played by greed and mismanagement and the Three Little Pigs were various organizations that had to survive this “super villain.”

Keeping the Wolves Out

In 2002, in the wake of several accounting scandals that brought down some of the world's leading public companies, the Sarbanes-Oxley Act (SOX) was enacted to protect shareholders, employees and the public from accounting manipulation and fraudulent financial practices. In order to improve the reliability of financial reporting, boost investor confidence and increase management accountability, SOX calls for public companies to demonstrate a strong internal control environment and requires the CEO and CFO to attest to the effectiveness of these controls over financial reporting.

In this scenario, the Big Bad Wolf is the executive(s) or employee(s) who could blow the walls of the company down—like they did at Enron, WorldCom, Adelphia and Tyco—with accounting scandal, fraud and criminal negligence. The difference between these wolves and the one in the Three Little Pigs fairy tale is that they are already inside the house and they don’t tell you that they intend to blow it down. SOX requires larger public companies to build a solid foundation of internal controls, and to have it inspected by experts, to protect against these wolves.

However, most non-public companies, public companies that are considered non-accelerated filers (under $75 million market capitalization) and some newly public companies are not required to formalize and attest to their internal control environment. Since the law does not require them to, many of these companies don’t. It’s the equivalent of building their houses out of sticks and straw. Yet, more of these organizations know they need something stronger and are increasingly volunteering to adopt the provisions of SOX and, as a result, have realized valuable benefits, such as:

Is your organization afraid of the Big Bad Wolf? You should be. The moral of the story is to build a robust control environment, brick-by-brick, not only to stand against antagonists but for the benefit of the entire organization. It’s now been nearly two decades since the morality tales of the likes of Enron played out and we can easily forget those lessons. Hopefully, the Three Little Pigs will serve as a new reminder. Don't become a fabled tale. 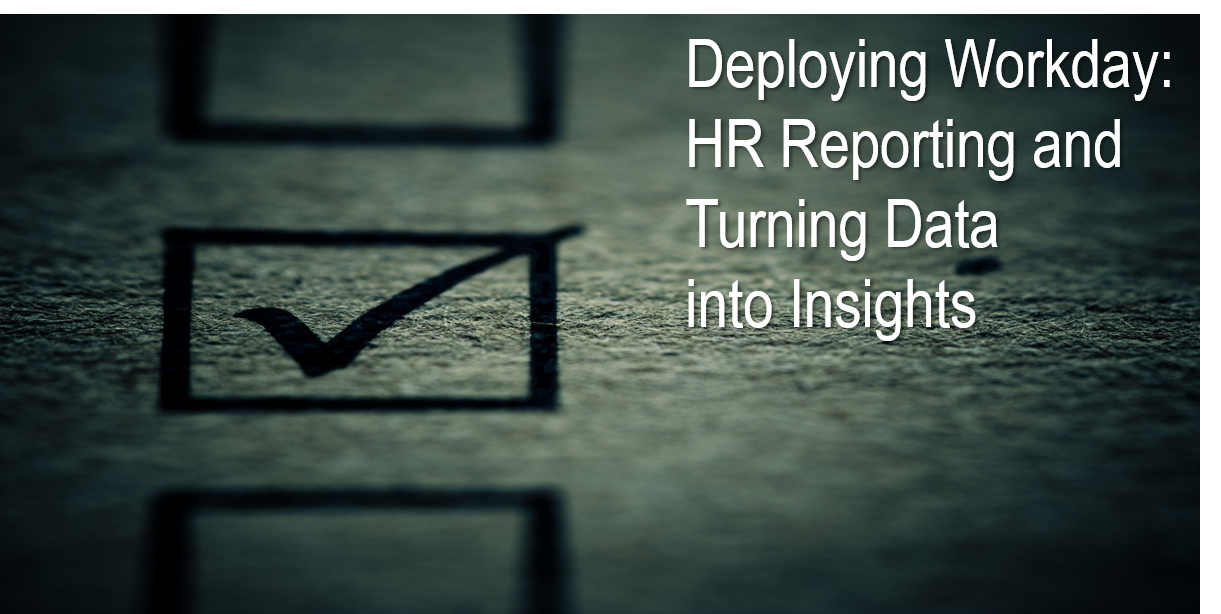