The role of the BHAG in your software selection process 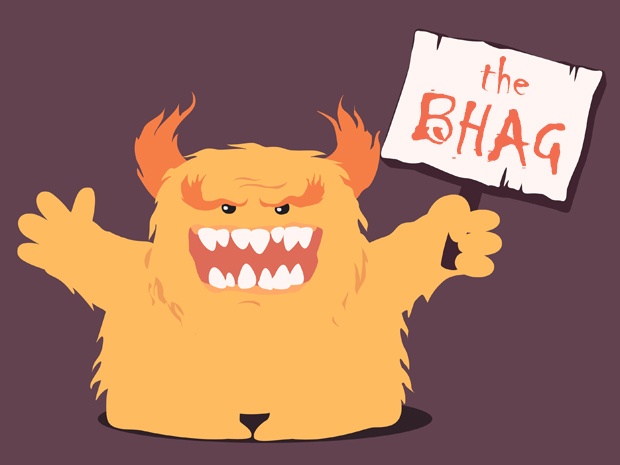 This blog post was featured on CIO.com as part of John Hoebler's blog series titled "Finance Meets the Cloud."

In previous posts, we discussed the importance of balancing the current capabilities of cloud based finance and accounting systems against future requirements. In this post, we will explore the role 'big hairy audacious goals' should play in your software selection process.

A typical software implementation includes an assessment of the current state systems, processes and requirements. It should also look ahead to your organization’s strategic plan to determine if any future requirements should be included in the assessment.

Those are a great places to start. But you should also look beyond those two sources of requirements and identify BHAGs -- big hairy audacious goals!

For example, we had a customer that created a set of requirements around billing based on current and future requirements. The client's current billing process was very time- and labor-intensive, and it relied upon a large amount of human judgement. But the client billed that way because it had a fundamental belief in how it should run its business.

When we discussed the client's future goals, the team talked about growing internationally. Their future requirements included many unique FX and regulatory requirements, however, their fundamental beliefs remained the same. This would mean replicating the current process around the globe.

So how do BHAGs come into play? We brainstormed with the client and identified some BHAGs that seemed unattainable, including these:

After whiteboarding our BHAGs, the team threw up their arms and said “we can’t do it.” When we asked why, they said that their company's fundamental business philosophy prevented them from suggesting operational, process and technology changes that would be required. “It would turn the company on its head,” they said.

This is when we knew we were onto something. The current and future state requirements were fine, but they were based on philosophies that would be difficult to scale and would prevent the client from really doing anything transformative.

The team knew that they need to frame these BHAGs and identify the barriers to achieving them for the executive team. This would challenge the executives’ core beliefs, but those four BHAGs have a real value to the company’s bottom line. The BHAGs must be measurable in terms of time and expected benefits that could be quantified in order to be effective.

By thinking about BHAGs as part of the requirements and software selection process, companies can eliminate barriers that prevent them doing something transformative.

Video: Is Now the Right Time to Implement a New System? 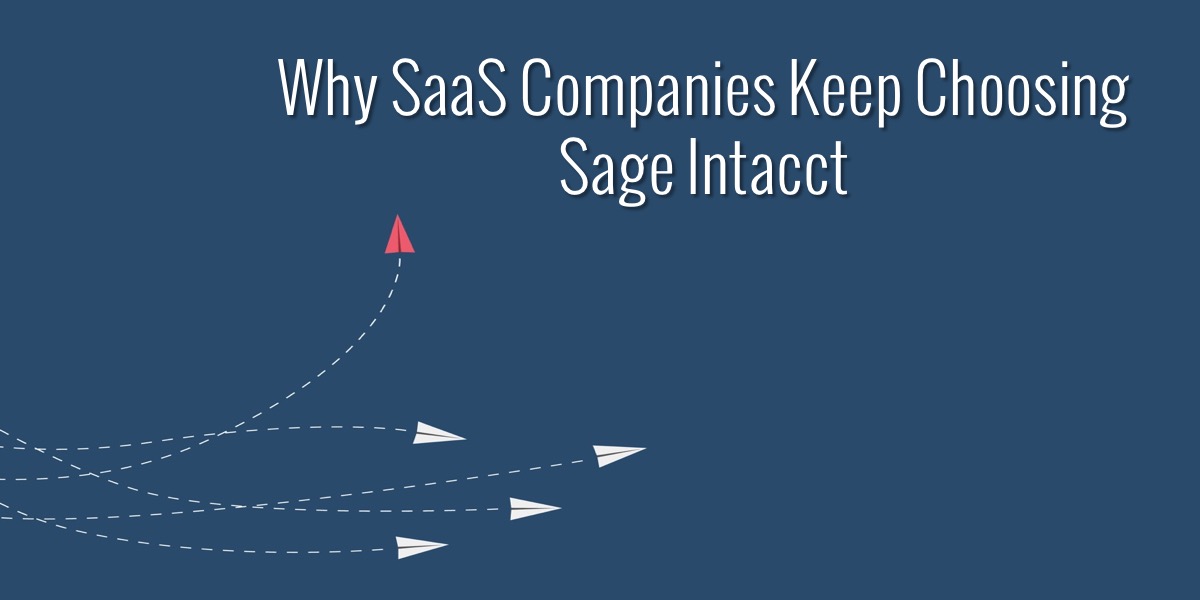 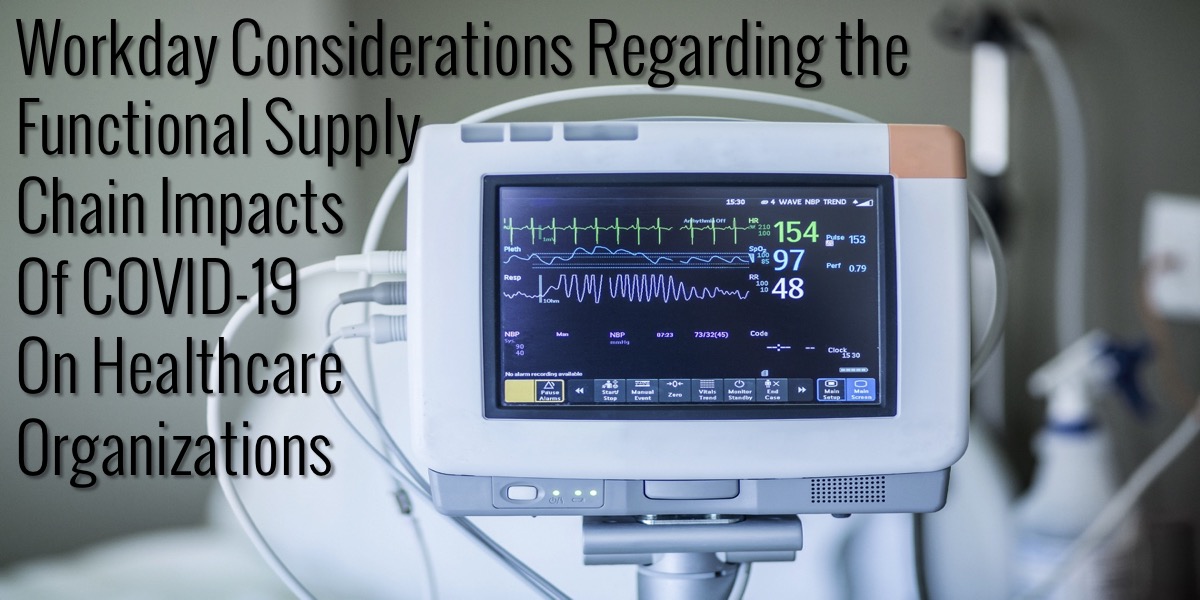