The Art of Negotiation for Internal Auditors 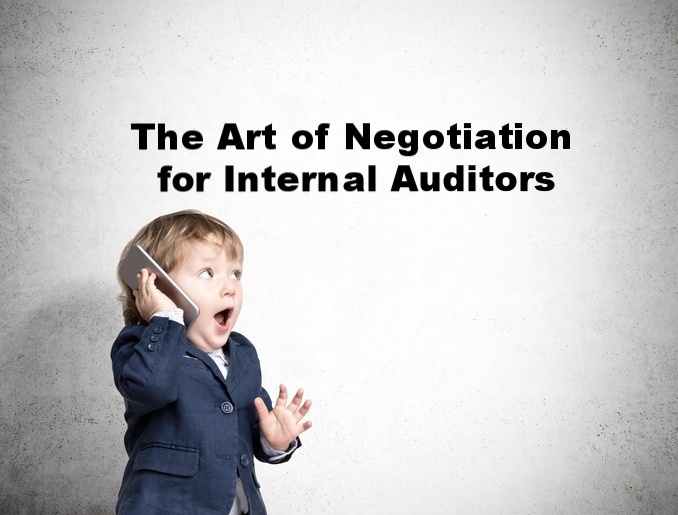 I used to define negotiation as that arduous battle of wills between two parties that was best illustrated by my least favorite activity in the world…buying a car.  That was until I became a parent and realized that negotiation is part of my everyday life.

For those of you who have spent any amount of time with the tiny terrors known as toddlers, you know what I mean.  After spending the better part of days convincing my son to wear shirts with buttons, eat something that he’s eaten a thousand times before but now won’t eat or that the sky is, in fact, blue, I realized that I was going to have to hone my negotiation skills if we were both going to survive.

As an internal auditor, we negotiate all the time.  It occurred to me that like my previous blogs, my experiences honing my negotiation skills as a parent, also come in handy when it comes to my role as an internal auditor.  Such strategies include:

Remember that negotiating doesn’t mean that you’re arguing or giving in.  It means that you’re working together to come to an equally acceptable result.  Each positive experience in negotiation strengthens the trust and rapport needed to further solidify your role as a trusted advisor, whether it’s with your auditee or your child.

Risk & Compliance, Featured, Internal Audit
What to expect when you’re budgeting for a new ERP
Winter is coming... Are you 504 ready?
Related Posts 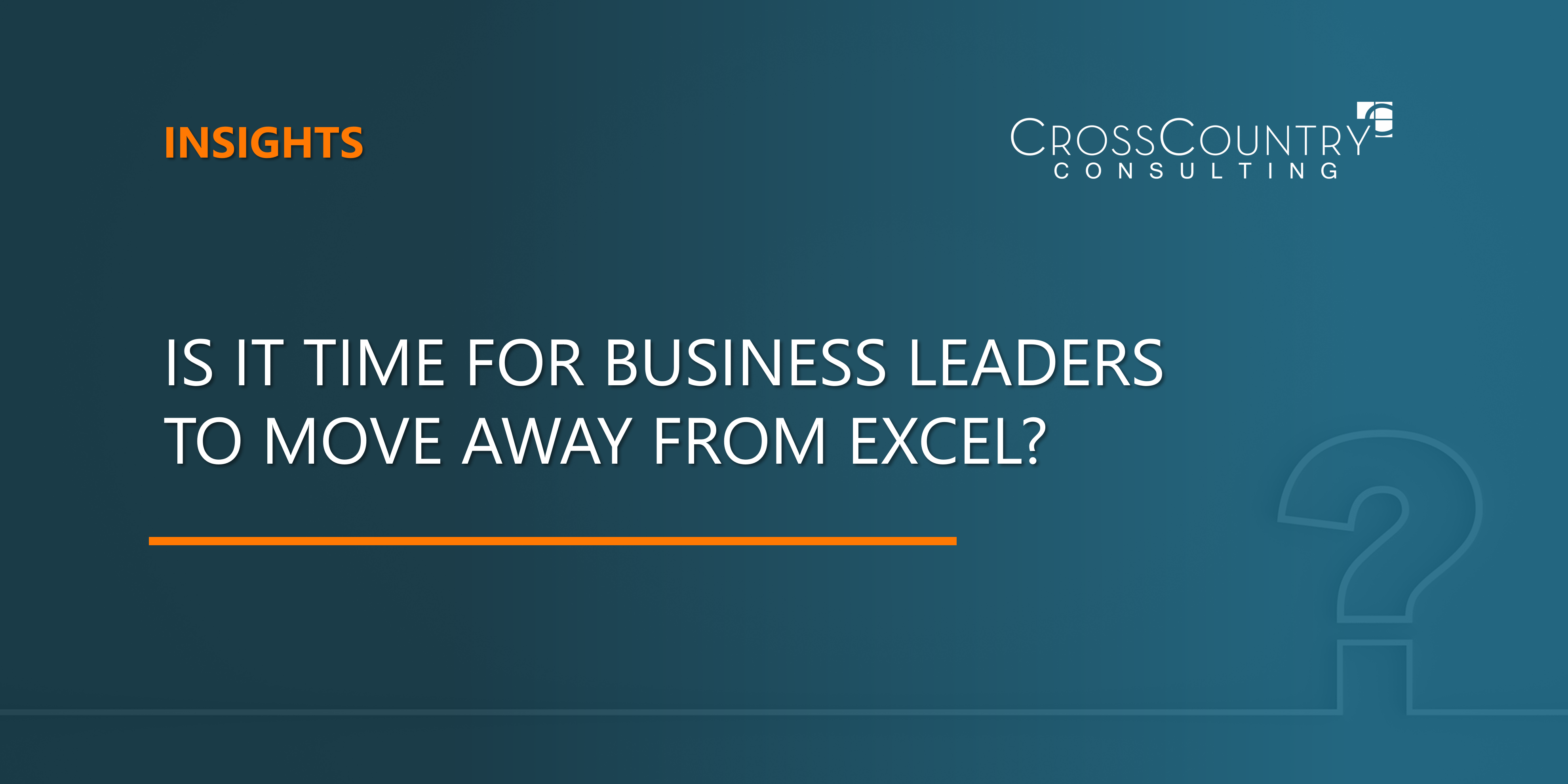 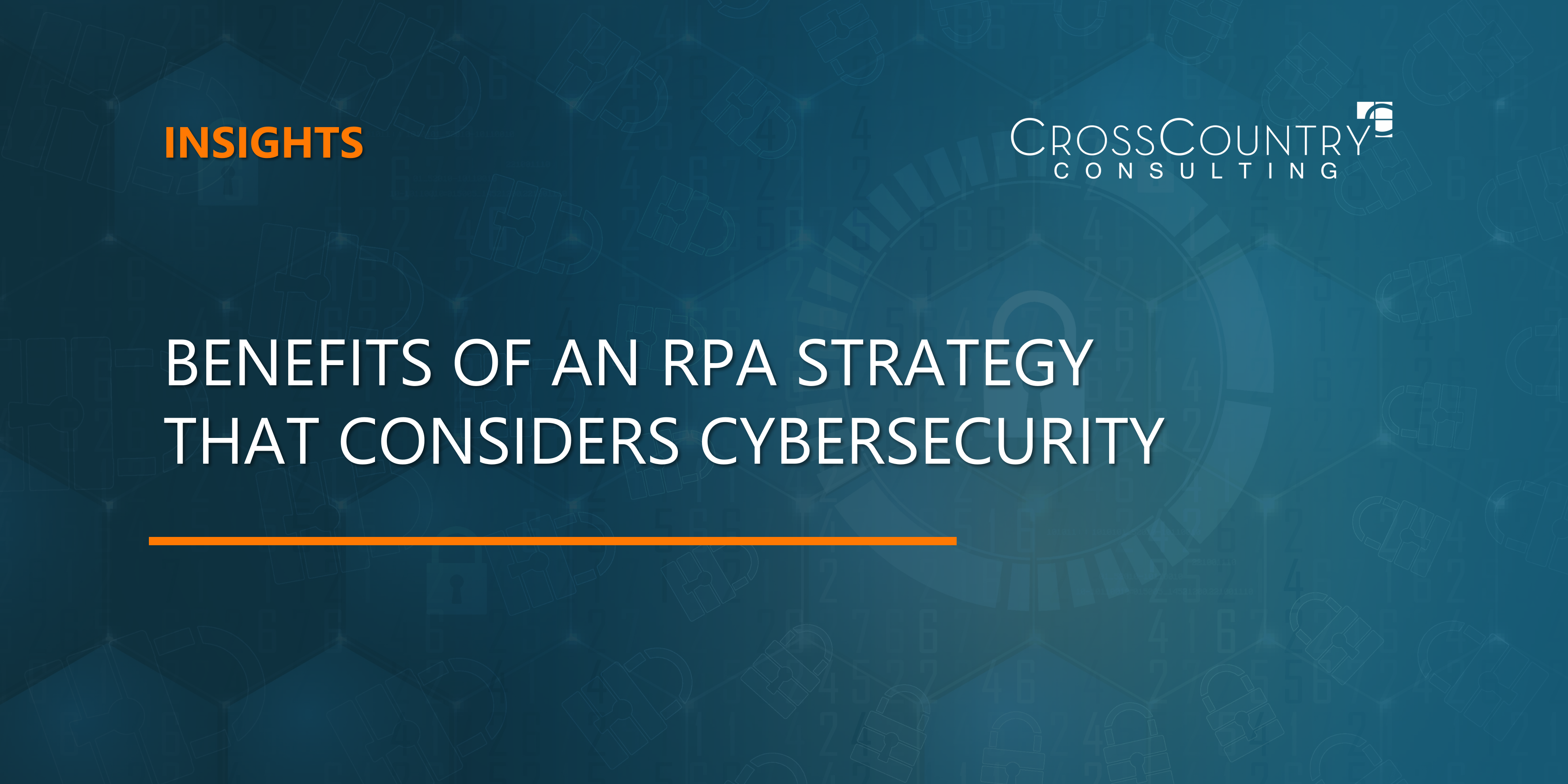