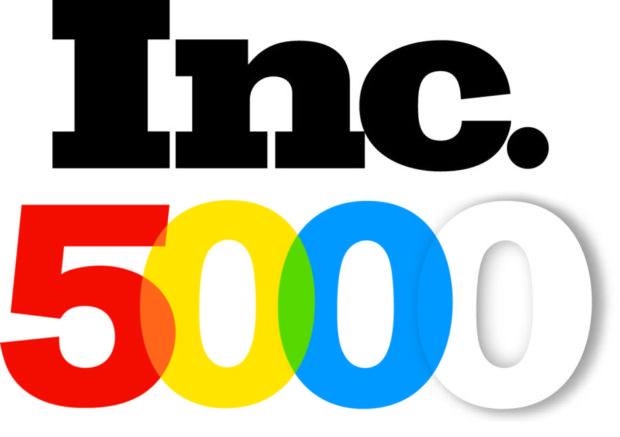 August 16, 2017 (McLean, VA) CrossCountry Consulting LLC (CrossCountry), a business advisory firm headquartered in McLean, VA, announced today that for the second year in a row it has been named as one of the fastest growing companies in the nation by Inc. Magazine, earning the ranking of No. 2060 on the 36th edition of the Inc. 5000 list.

Being named to the Inc. 5000 list two years in a row is a significant milestone for any company and especially for a non-product company. In addition to being ranked among the 5000 fastest growing companies in the country, CrossCountry was also ranked in the top 200 among business services companies.

Inc. 5000 represents a list of the nation’s most successful private companies; in order to qualify for the ranking, companies must sustain continuous revenue growth when comparing 2013 to 2016 and must be an independent, for-profit, privately held company based in the U.S.