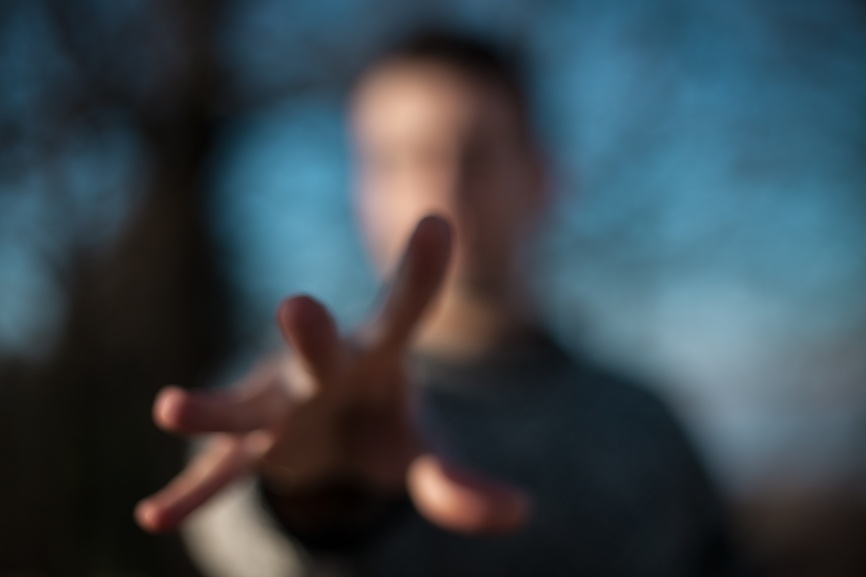 Cybersecurity risks are top of mind in every Board Room and C-Suite these days, and organizations are spending significant time and effort trying to bolster their defenses.

Much of the conversation and effort is focused on external threats in the form of rogue hackers and foreign governments.  However, many of the most high-profile data breaches in recent memory were perpetrated by individuals within an organization. Just look at a few recent examples:

According to a recent study by McAfee/Intel Security, internal actors were responsible for 43% of data loss, half of which is intentional, half accidental. In addition, in a recent study by SANS, 74% of security professionals said they were concerned about Insider Threats. Since insiders inherently have easier access to data, these losses are often more damaging.

Organizations should use a combination of administrative and technical controls to reduce the risk associated with Insider Threats.

Defending against insider threats is no easy task, but the right combination of administrative and technical controls can reduce the risk of a breach.