One of the “Five Things Every Financial Services Professional Needs To Know For 2018” is that LIBOR will be going away. LIBOR, or the London Interbank Offered Rate, is the rate that banks charge each other for short-term loans — it’s used as a benchmark for other debt instruments such as government bonds, corporate loans, etc.

Unlike a stock price, which is based on a public record of buys and sells, the LIBOR rate is something banks report based on their own proprietary observations, making it open to manipulation. Indeed, a recent manipulation scandal combined with less interbank lending to determine the rate has led a group comprised of industry participants and regulators to look for an alternative and plan for a transition over the next few years.

The move to replace LIBOR is being driven by two separate but interrelated factors:

The combination of a rate that is difficult to estimate combined with the conduct risk of errant reporting has made banks reluctant to even continue submitting a rate.

The Search for an Alternative Rate

Work has begun in multiple jurisdictions to select an alternative rate and to plan for a transition to those rates. In the United States, this work is being led by the Alternative Reference Rates Committee (ARRC), which is comprised of major over-the-counter (OTC) derivatives market participants as well as regulatory bodies.

In June 2017, the ARRC announced its preferred alternative to USD LIBOR: the Secured Overnight Financing Rate (SOFR). Which, beginning April 3, 2018, is now published each business day by the Federal Reserve Bank of New York in cooperation with the U.S. Treasury Department’s Office of Financial Research. SOFR is a measure of the cost of borrowing cash overnight collateralized by Treasury securities. The benchmark is fully transaction-based, founded on a robust underlying market — actual transaction level data is provided by Bank of New York Mellon (BNYM) and an affiliate of the Depository Trust & Clearing Corporation, DTCC Solutions LLC.

The below table is a snapshot of the published SOFR rate on the New York Fed website from the first day of its publication where the SOFR was 1.80%:

To calculate the SOFR rate, transaction data on overnight repo transactions collateralized by Treasuries is ordered from lowest to highest on a volume-weighted basis and the rate associated with trades at the 50th percentile of dollar volume is chosen as the “published” rate. Other percentiles are shown for reference, but the published rate is the 50th percentile.

Where in the past a subjective estimate provided by bankers made up LIBOR, “real” transactions (based on actual overnight repo trades) underlie SOFR, making the rate more transparent and less open to manipulation.

Migrating to the new rate will be a challenge. ARRC has published a paced transition plan, which outlines at a high level the major milestones to be met in transitioning to the new rate. While this is a multiyear effort, there are steps that can be taken immediately. I’ve noticed that forward-looking financial institutions are already working with their legal counsel to add language to credit agreements and loan documents to contemplate a replacement reference rate.

Planning an institution’s own transition will be one of the major internal change initiatives for financial services firms over the next three-plus years. Efforts will need to start with an impact assessment, where an institution will determine their current exposure to LIBOR and begin developing a transition plan while also staying close to continued guidance from the ARRC.

We have now covered two of the “Five Things Every Financial Services Professional Needs To Know For 2018” — LIBOR and CECL. Next in this series is an overview of data curation — the way in which financial services firms are cataloging, describing and managing their data. 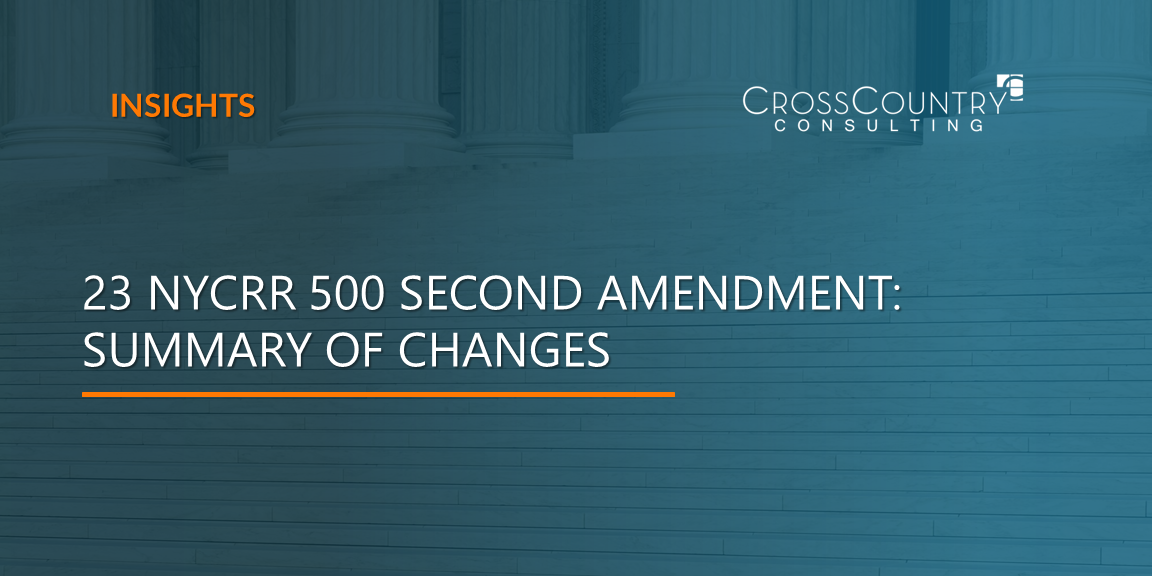 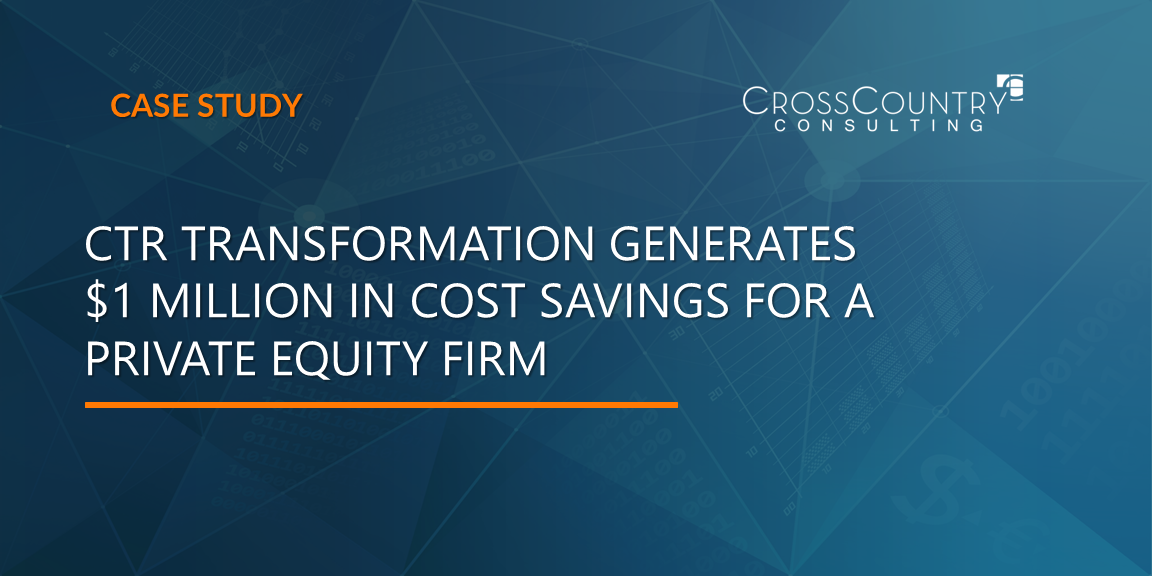