Enterprise Blockchain: Invest or Wait and See? A Perspective. 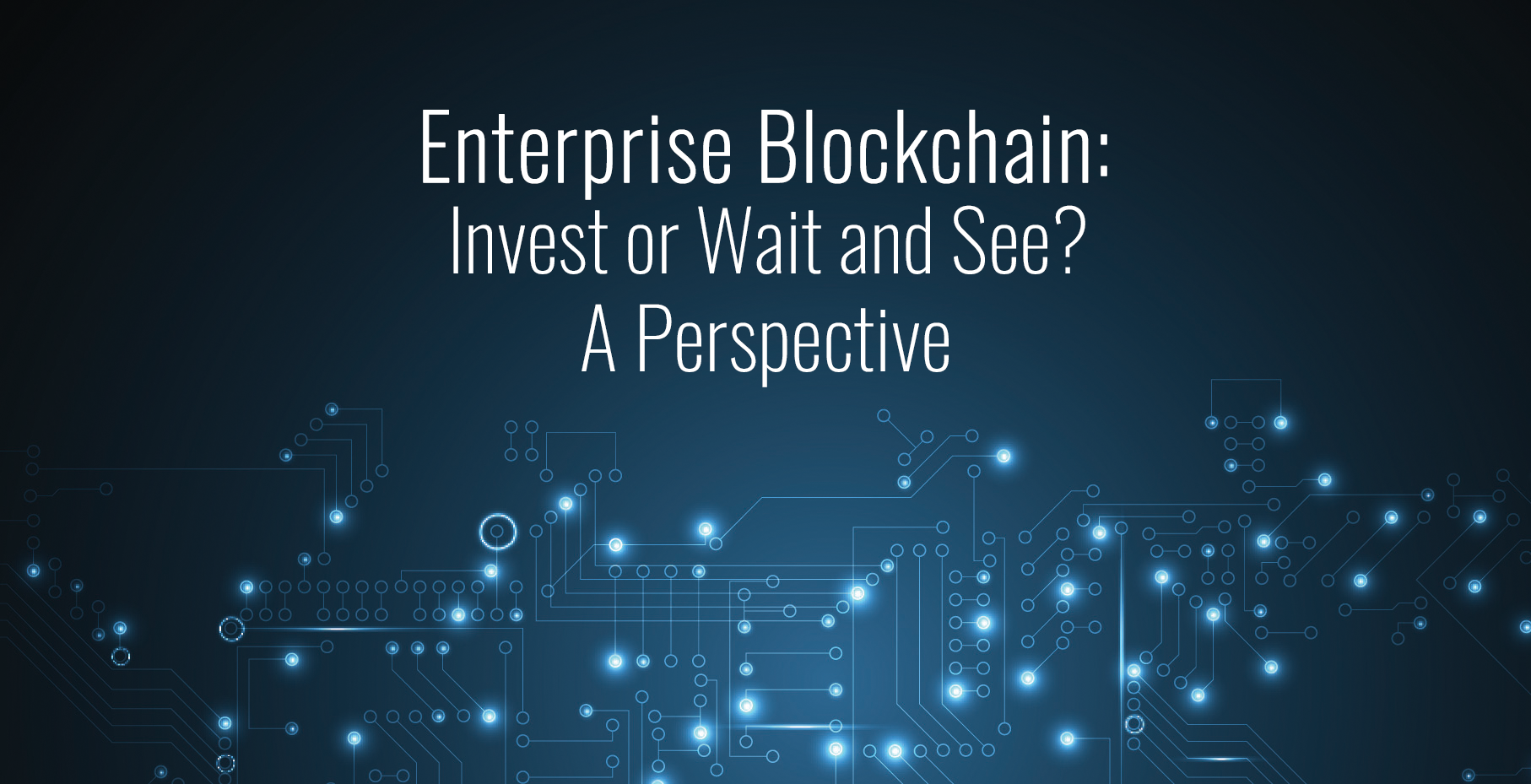 "Television won't be able to hold on to any market it captures after the first six months. People will soon get tired of staring at a plywood box every night", Darryl Zanuck, the then president of 20th Century Fox, infamously proclaimed in 1946. At the time, he was supremely confident that this new upstart technology stood no chance of disrupting the motion picture industry. With the gift of hindsight, it's easy to laugh at this bold statement, but most executives find themselves wondering similarly about the latest emerging technology-blockchain. Is blockchain here to stay or is it a fleeting technology? Should my organization invest or wait until there are more operational use-cases?

Since 2009, when Bitcoin burst onto the scene and blockchain awareness became mainstream, the sense was that a solution had been found for some of the significant challenges faced by traditional non-distributed networks. When a single party maintains a database, the rest of the community that the party transacts with is asked to trust the accuracy of the data and relies on that said party for access. Also, should the data be compromised by a hacker or a natural disaster, the community must rely on the adequacy of that party's business continuity plan for data recoverability. On the other hand, blockchain enables data to be stored on a decentralized ledger on multiple computers, thus distributing data risk and providing, in some cases, much-needed transparency. (Whether these are favorable outcomes depends on the situational perspective.)

Governments the world over are exploring blockchain benefits; over 200 governmental agencies across the globe are piloting blockchain-based services with the UK, UAE, and Australia making significant investments. The applications will be diverse; from storing digital records, recording and processing welfare payments to documenting wills. Governments are excited, not only about the distributed nature of records across agencies but also accountability; there can be a public record of all transactions, available to be reviewed at will.

Other industries are fast developing enterprise use-cases with healthcare, supply chain management and fintech leading the charge. Wherever there is potential for fraud, inefficiency and inaccurate data records, blockchain could potentially be an innovative solution.

So plain sailing for blockchain? Not quite. Some hurdles need to be overcome before enterprise blockchains become widely adopted — the issues with speed, security, and scalability need addressing. The problem with scalability is often muddled as comparisons are made against Visa's touted 24,000 transactions per second which is achieved with traditional database systems vs. Bitcoin's public blockchain’s seven transactions per second. Enterprise blockchain, i.e., Hyperledger, and unlike public blockchain, is being designed so that the processing speed is highly dependent on controllable variables that include; the number of participants required to endorse a transaction; the approach to distributing a validated record and a specified order of priority for transaction processing. A public blockchain’s permissionless nature poses a more significant scalability challenge due to the sheer number of participants and often sophisticated consensus methodology.

Having said all that, Gartner projects that the blockchain global business value-add will reach approximately $360 billion by the end of 2026, increasing to over $3 trillion by 2030. Financial services, governments, and healthcare have all bet big on blockchain sticking around for the foreseeable future. Therefore, it stands to reason that as enterprise blockchain is further refined, we are looking at another significant tech disruption.

So, if you are debating whether this technology is here for the long haul, consider this: Zanuck was right about one thing; we did get tired of staring solely at our TV's. We even added smartphones to the mix!

However, the television as we know it today is a far cry from the mechanical sets of the 1920s. It is the result of independent but incremental inventions spanning several decades. Those who bought the first black and white TV’s were acutely more aware of the impact of watching images in color and were part of the exciting transition. These early-adopter consumers probably influenced the way manufacturers continued to enhance television design. The next generation of TV viewers would have exerted minimal influence on already established color protocols, but manufacturers would have looked to them for ideas on the next iteration of smart TVs.

Likewise, blockchain is ever-evolving and whether to invest in exploration, how much and when, largely depends on your organization's innovation philosophy, and to a lesser extent, blockchain's value-add to your industry as a whole. Additional considerations;

Look out for the next article which delves deeper into data governance risks when leveraging blockchain vs. existing networks, and what to consider when thinking about initiating enterprise blockchain pilots. 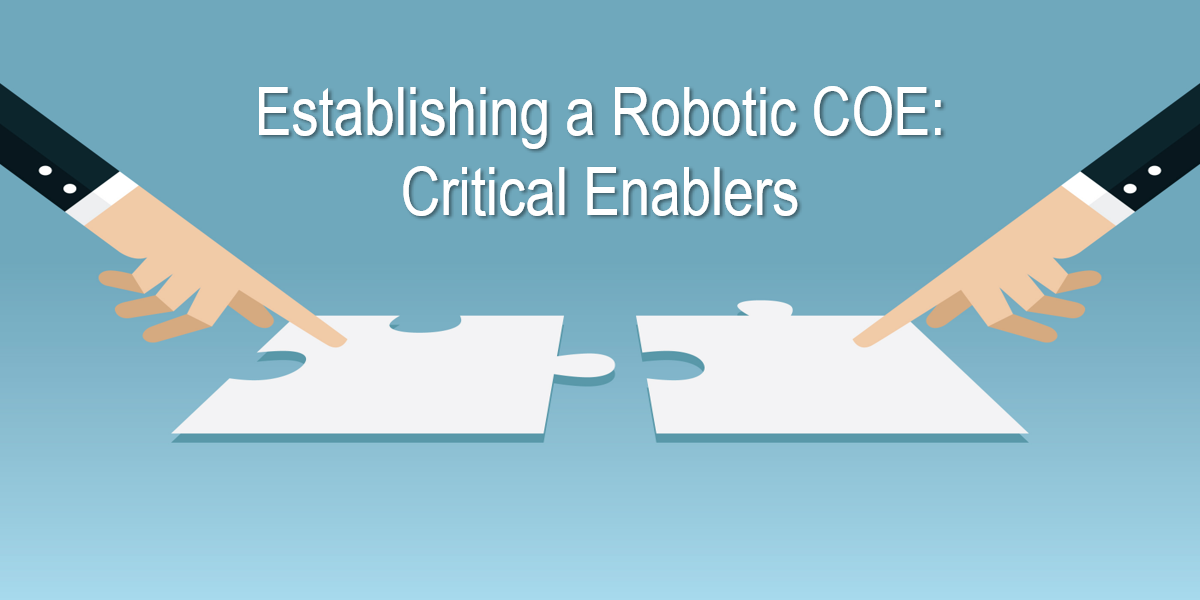 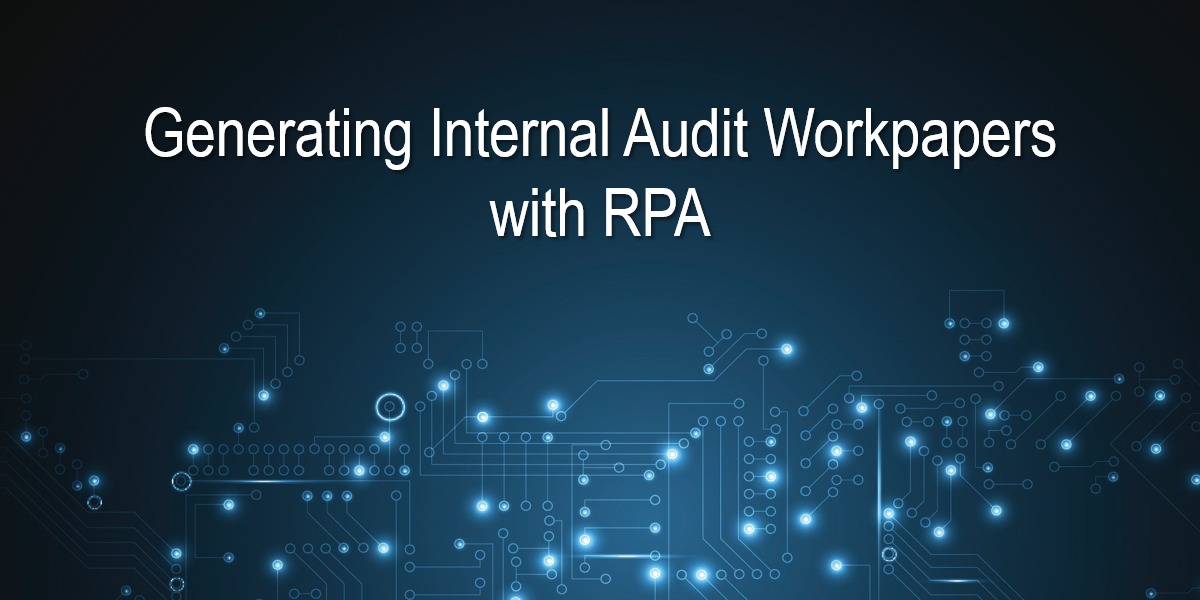